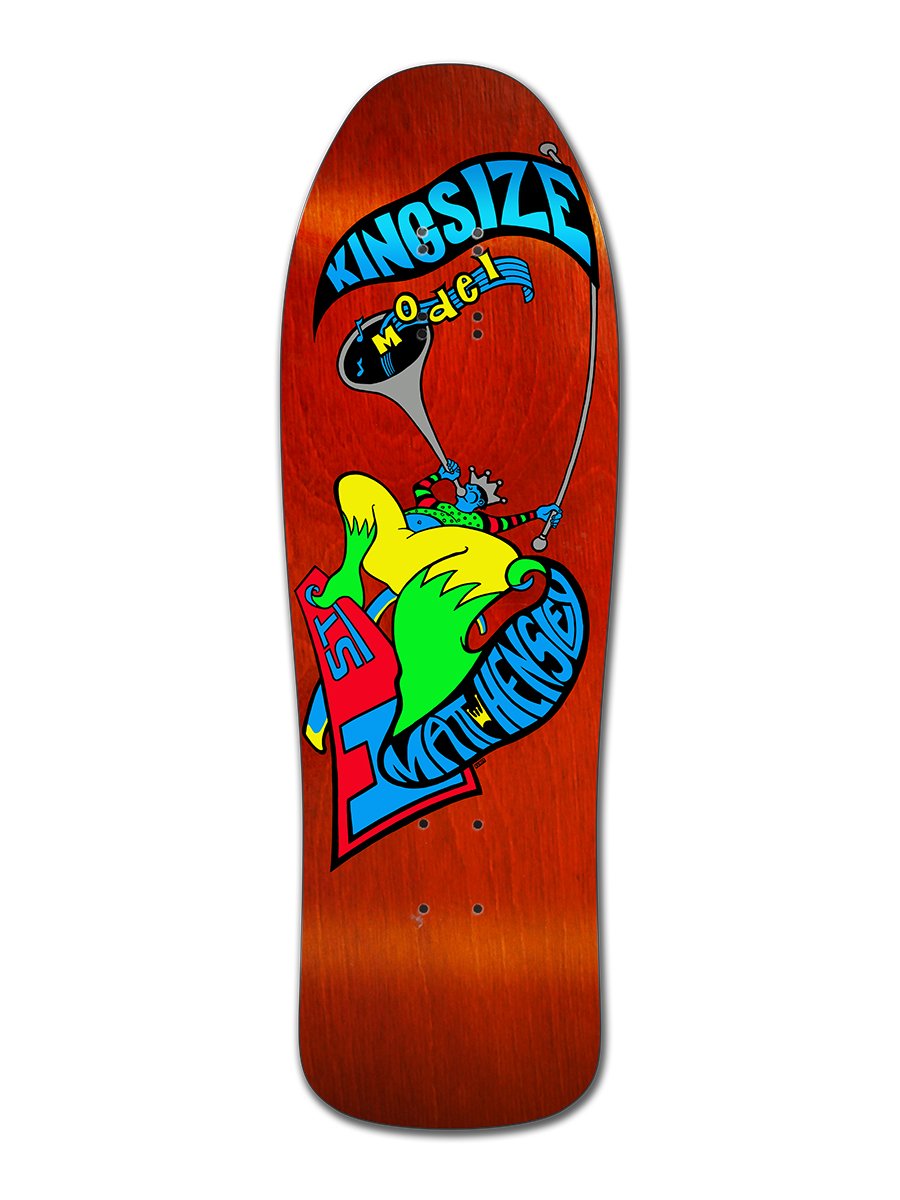 The Matt Hensley original Kingsize Hornblower was Matt’s second Pro Model on H-Street and it came out in around the same time as the mini board.

The Kingsize is made in the Hell Concave with original shape and hole pattern and was one of the first boards of that era to be double drilled, as more street skating of that time required a shorter wheelbase and for a few years, the double drill was quite common, in order to provide this additional functionality.

The graphics to the Hornblower were drawn by Jeff Klindt, who himself has a vert storied and legendary past with H-Street and as an artist, musician and very accomplished skater at the time. Jeff can be seen skating in the original H-Street video’s and his art and music were an important part of our history.

Matt’s boards are handmade at Watson Lam with original silk screen techniques and we are making a rather small run of the A Series of the Hornblower, less than a hundred, in order to meet a deadline for a board release and art show we are planning for Matt Hensley and Steve Ortega later this month, so stand by for details on that. 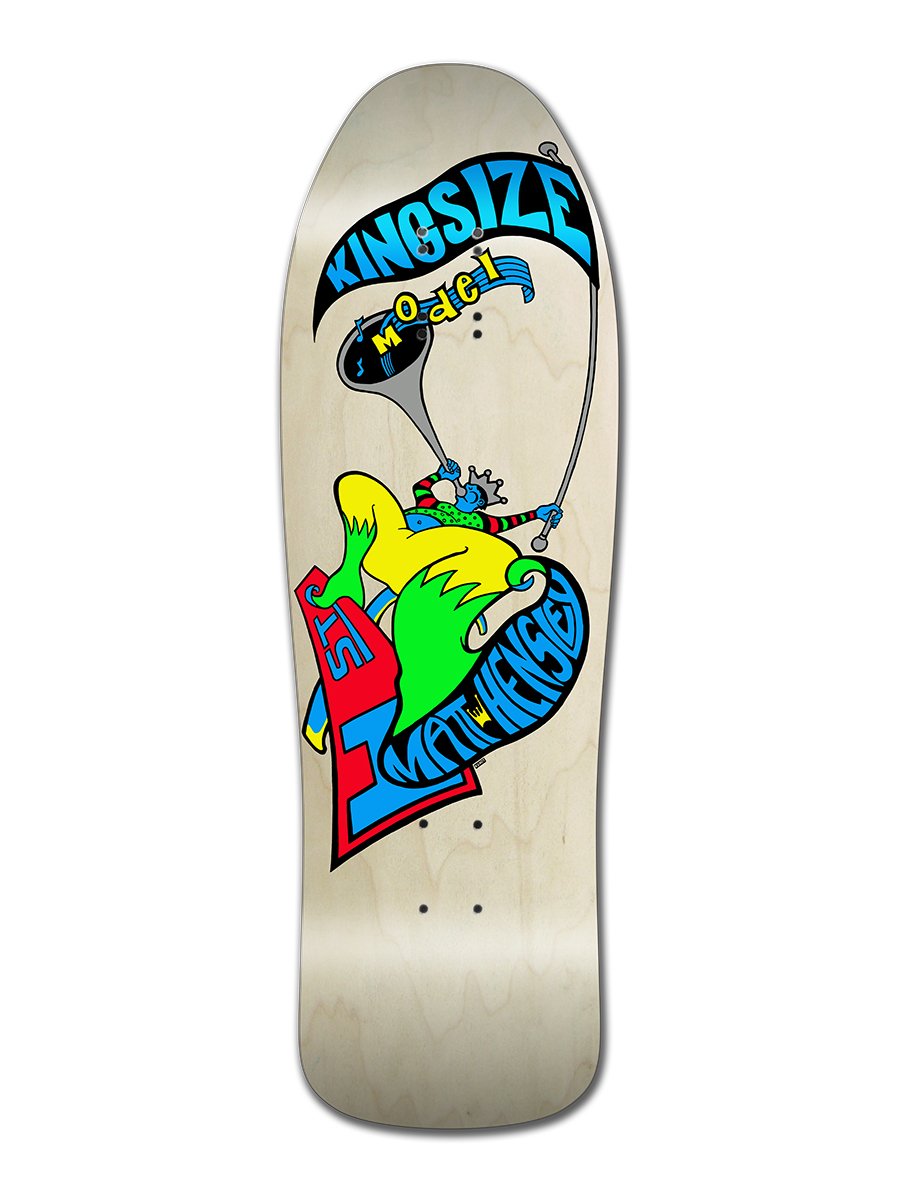 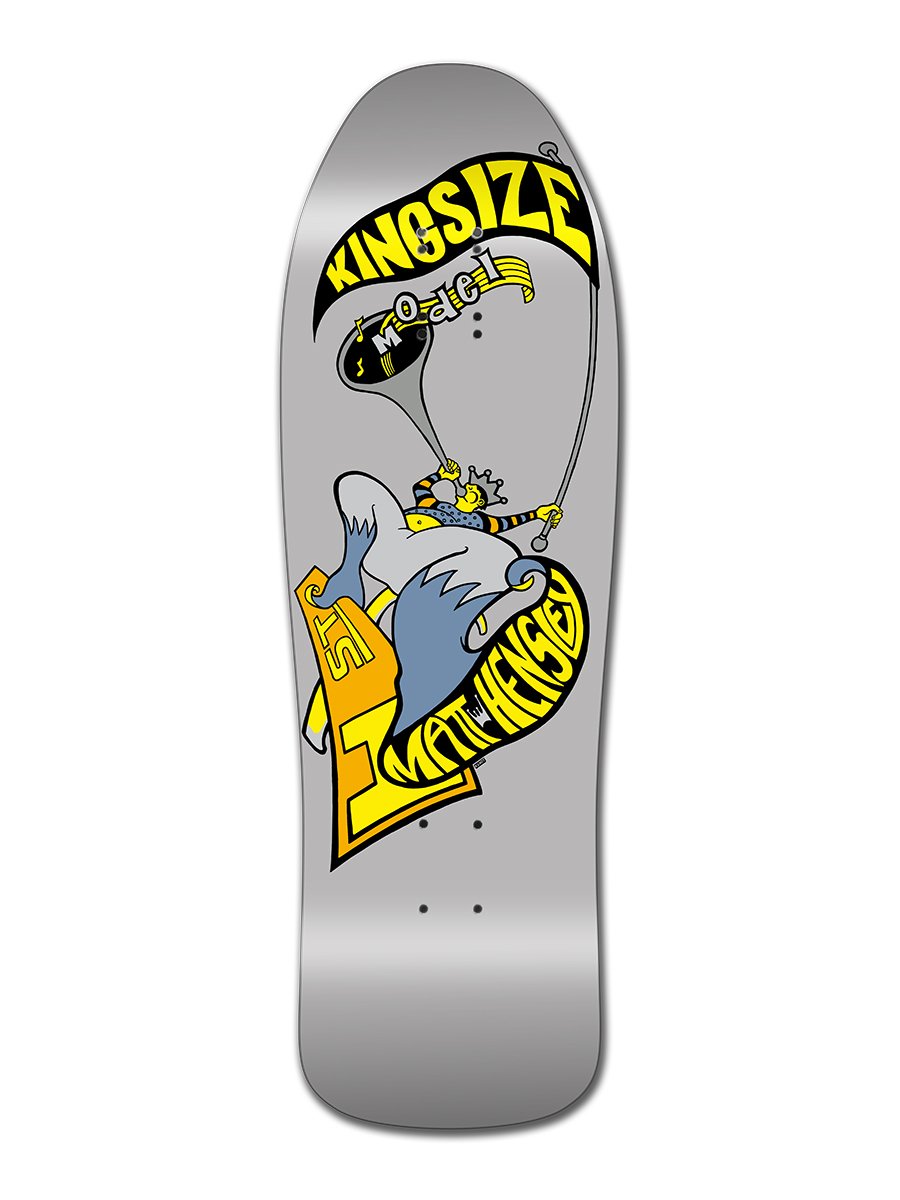 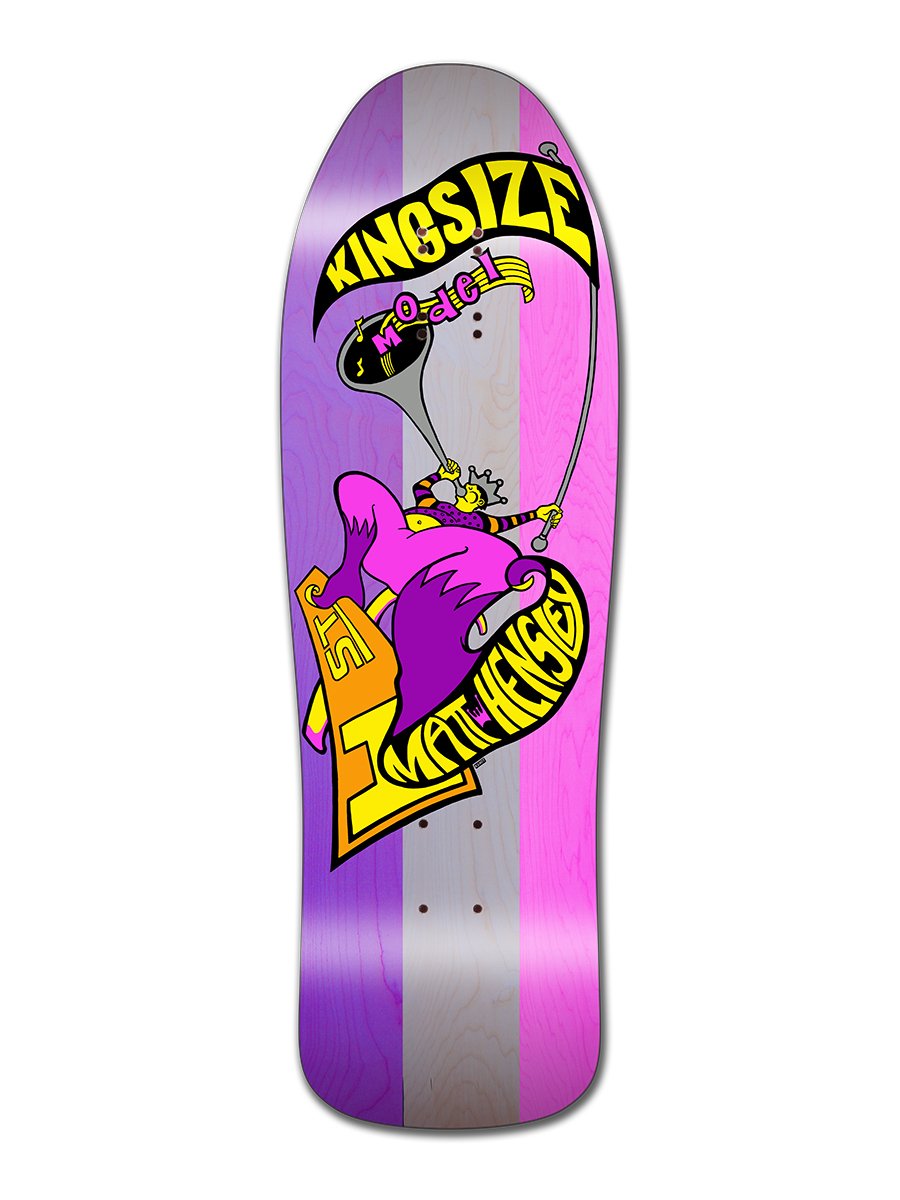 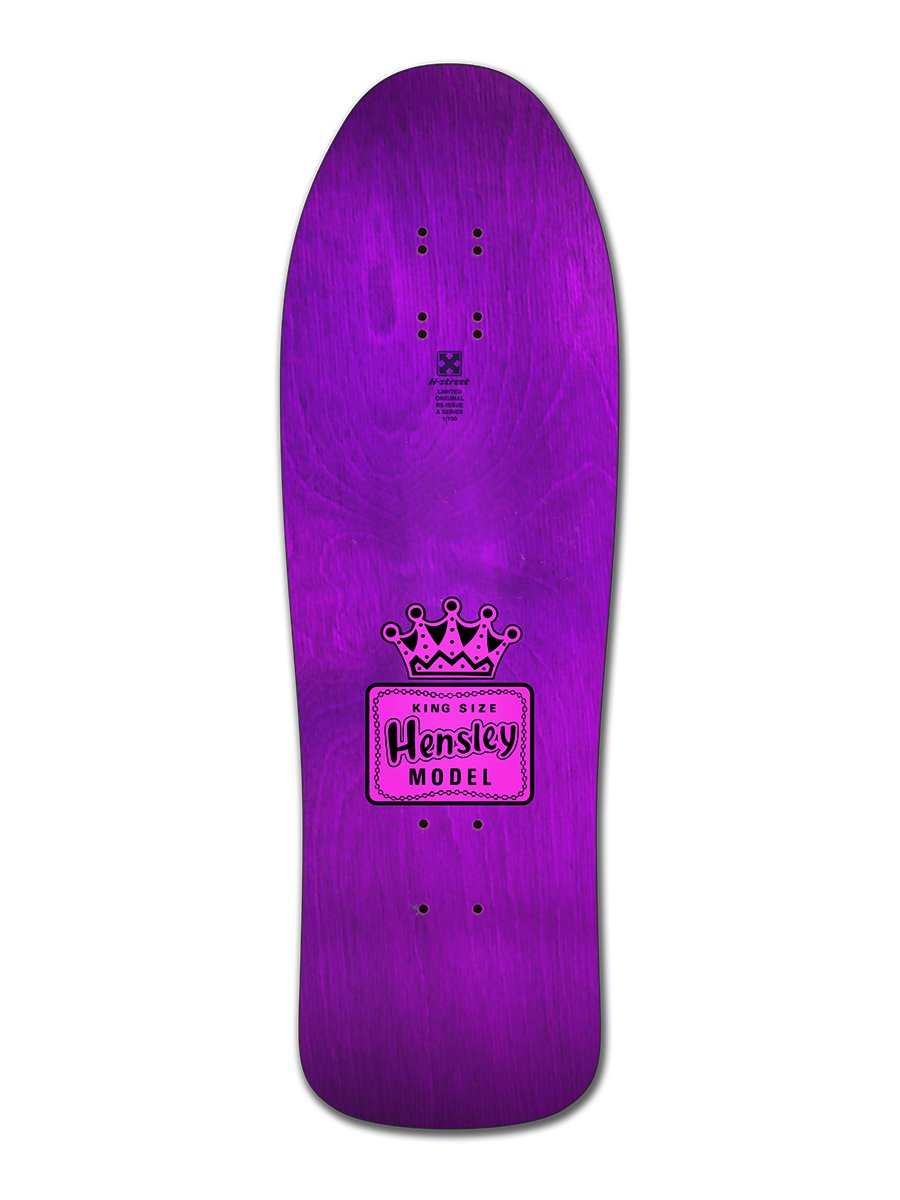